The Importance of Black Literature 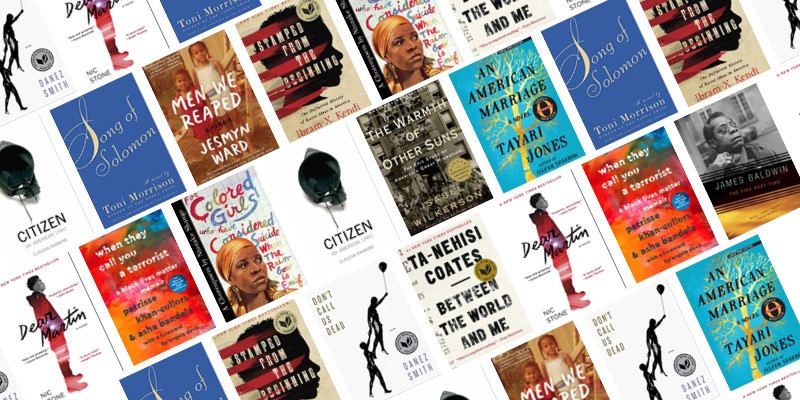 By Malik Windsor | Black literature is the filling in the cavity of history, the tales of the disenfranchised and long-forgotten recreating truth in the world. Black literature is important because it widens the scope of how Black people have been viewed throughout history.

Through authors like Frederick Douglass and Harriet Jacobs, Black literature has exposed the world to new perspectives about race and enslavement. Douglass and Jacobs were pioneers of the American slave narrative. Their work provided white America and the rest of the world with a first-hand account of the oppression, trauma, and violence associated with American enslavement. Black literature is instrumental in dismantling the barriers of inequality, discrimination, and stereotype. Stories written by Black authors are important for cultural representation. Writers like Jamaica Kincaid, Marlon James, and Claude McKay are emblematic of the importance of cultural representation because they epitomize the different voices in the Black community. Jamaica Kincaid is an Antiguan American writer whose autobiographical work explores complex themes like colonialism, gender, and sexuality. Kincaid’s work is monumental because she evinced the impact of colonial imperialism on the Caribbean community.

Black literature helps the world understand the challenges and triumphs experienced by Black people through storytelling. The works of Louise Bennett, Sam Selvon, and E.R Brathwaite were influential in describing the struggles of Black Caribbeans from the Windrush generation to the Brexit campaign in Britain. These authors used their work to highlight the racist immigration laws developed in postcolonial Britain. Bennett, Brathwaite, and Selvon’s stories discussed the marginalization of Caribbean immigrants when seeking employment and housing in Britain. Along with others, these authors were successful in unmasking the political and economic challenges faced by immigrants and people of color within British society through powerful literature.