The John Oliver Killens Reading Series is a testament to the life of the late John Oliver Killens whose advocacy of the Black writer is legendary. The series provides authors, poets, scholars, and writers of the African diaspora with opportunities to expound on their work while in dialogue with a knowledgeable moderator. Featured writers also engage audience members and this creates lively, stimulating conversations. Topics include an examination of the guest's work, the craft of writing, challenges related to writing and publishing, and much more.

The monthly series (curated by Clarence V. Reynolds, director of literary programs) is always free and open to the college community and the public. A very special thanks goes to the Amazon Literary Partnership for its support of this program.

"...Killens was an important figure in the Black Arts Movement of the 1960s [and was] a close friend of Martin Luther King and other civil rights activists. [He] created the Black Writer’s Conference (which has been hosted ... at Medgar Evers College since 1986 and) was a Medgar Evers College professor. He was 71 at the time of his death and lived in the Crown Heights section of Brooklyn, New York. "The Killens Review of Arts & Letters, published by the Center for Black Literature ... was named in his honor in 2010." | Source: African American Literature Book Club.

∴ The John Oliver Killens Reading Series is presented every second Thursday of the month unless otherwise noted. 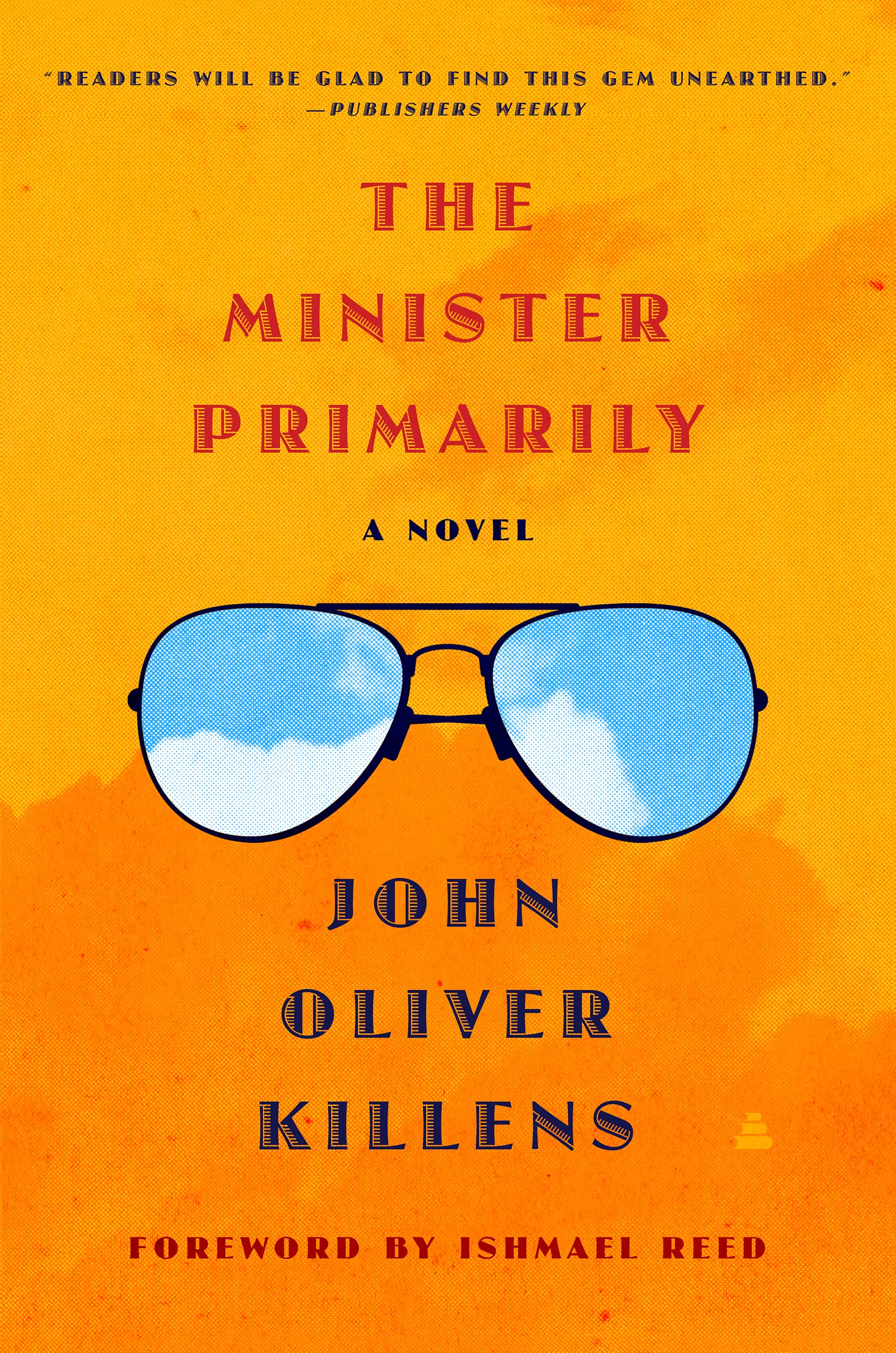 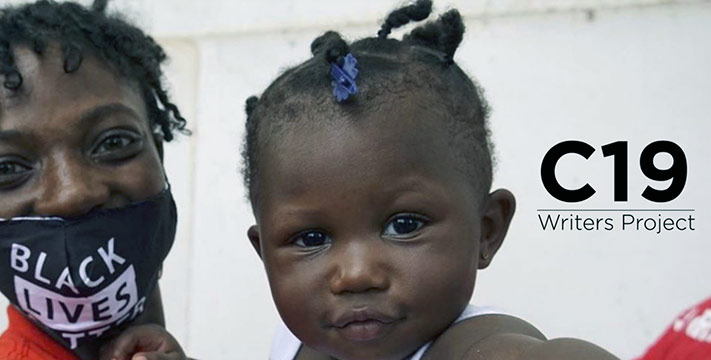 The program was presented by the Center in collaboration with Scriibe and BK Reader. C. Zawadi Morris, founder of BK Reader is the project manager and executive producer of the project.

Willie Perdomo and Friends
The Center, in partnership with Brooklyn Public Library and the English Department at Medgar Evers College, celebrated 2019 National Poetry Month with Willie Perdomo. Perdomo is the author of The Crazy Bunch and The Essential Hits of Shorty Bon Bon, which was a National Book Critics Circle 2014 Finalist for Poetry. Poets Nicole Sealey and Rico Frederick joined Perdomo for an evening of readings and a discussion. The program also featured writer Sean Anderson and Medgar Evers College English majors Cherish Pierre-Louis and Brianna-Christine Alicea. 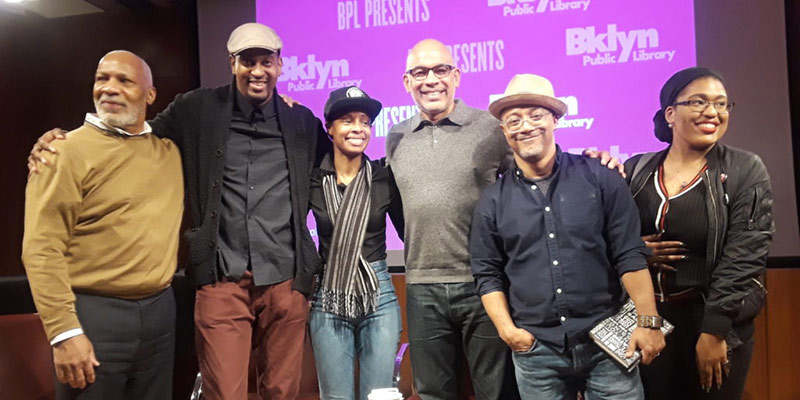 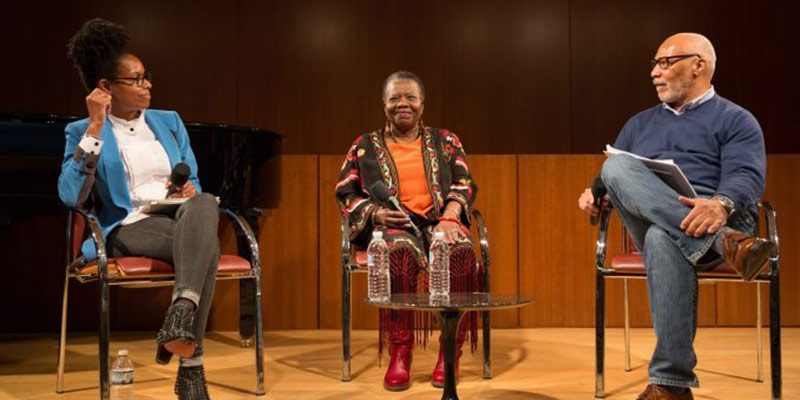 An Evening with Nicole Sealey and Cheryl Boyce-Taylor
This event was held at the Dweck Cultural Center at Brooklyn Public Library. Boyce-Taylor opened the program with the reading of her poem “Devouring the Light, 1968: After Martin Luther King Jr.” in honor of the 50th anniversary of King’s death. She then read a selection of poems from her previous collections and her recent book, Arrival. Following the poetry readings, Clarence V. Reynolds, director of literary programs at the Center, joined the poets on stage for a conversation about their views on the ways poetry can effect social change.