Tales of Our Times Anthology

Since 2003, the Center has sponsored Tales of Our Times, the publication of the Dr. Edith Rock Writing Workshop for Elders, in collaboration with Siloam Presbyterian Church. The Elders Writing Workshop is “intended to preserve the memoirs of African Americans whose lives span a major part of the twentieth century and beyond.”

The writing workshop began as the Writing Project for Older African Americans with the purpose of gathering information from older Black Americans whose history is likely to be distorted or lost for lack of original documentation. The specific purpose of the writing workshop is to encourage older African Americans to recall the past and to help them turn their recollections into inspirational memoirs and stories. Many African Americans of older generations, some descendants of enslaved Africans, made huge sacrifices, such as leaving their families and migrating to other parts of the country with the hope of a better life; others faced challenges in the forms of discrimination, racism, and segregation during their journey and even after they were settled.

The workshops are designed to encourage elder African Americans to turn their memories into creative and original stories describing the ordinary experiences and events that have shaped their lives and contributed to our collective history. Workshop themes have included memories from World War II; remembrances of the Civil Rights Movement; recollections of the founder of Siloam Presbyterian Church, one of the Brooklyn churches used in the Underground Railroad; and memories of international travels. Over the past decade, the participants have produced four published anthologies. Their stories reveal the roots of American culture, as we know it today. Their stories in turn become our history. 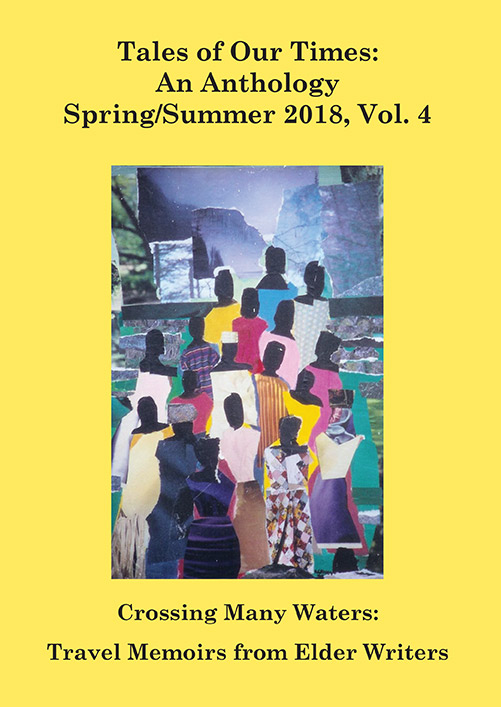