Founded in 2002, the mission of the Center for Black Literature (CBL) is to expand, broaden, and enrich the public’s knowledge and aesthetic appreciation of Black literature by people of the African Diaspora. The Center builds an audience for the reading, discussion, research, study, and critical analysis of Black literature through a variety of programs and partnerships. CBL was also established to institutionalize the National Black Writers Conference (NBWC), founded by John Oliver Killens in 1986 at Medgar Evers College, CUNY.

To achieve its mission, CBL offers literary programs and educational workshops for the public, students of all ages, teachers, writers, and artists. Among its core programs are the National Black Writers Conference, Re-Envisioning Our Lives through Literature (R.O.L.L.), the Wild Seeds Writers Retreat, the Dr. Edith Rock Elder Writers Workshop, and the weekly "Writers on Writing" Radio Program. The Center also publishes the peer-reviewed Killens Review of Arts & Letters, and other journals generated from its youth and elders programs.

For nearly 20 years, the public and academic programs of the Center have been highly revered and have had a dynamic impact in the literary field. The author readings and book signings, journals, symposia, conferences, panel discussions, and writing workshops—and the Center’s intellectual and accessible approach to programming—form an integrative approach that sets CBL apart from others. CBL’s body of work is known for the way in which it ensures that Black literary scholarship and conversations are valued and sustained.

Through its collaborations with public schools and organizations such as the Brooklyn Public Library, the Brooklyn Museum, the Schomburg Center for Research in Black Culture, the Brooklyn Literary Council, and the PEN America, the Center for Black Literature serves as a vehicle for nurturing and cultivating the critical reading and writing habits of a cross-generation of readers and writers and provides university, community and public institutions with various literary programs. Funding and support for Center programs have been provided by the public and private sector and include organizations such as the National Endowment for the Arts, the Nathan Cummings Foundation, Humanities New York, Gladys Krieble Delmas Foundation, the New-York Historical Society, Poets & Writers, and the Brooklyn Community Foundation, as well as support from local and state elected officials.

Housed in Medgar Evers College’s School of Professional and Community Development, the Center collaborates with educational, literary, cultural arts, and media organizations—both locally and nationally. It partners with Medgar Evers College, the City University of New York, local high schools, as well as with the Center for Law and Social Justice, PEN America, the Brooklyn Literary Council, the Brooklyn Public Library, the Schomburg Center for Research in Black Culture, the Brooklyn Academy of Music, RestorationART at Bedford-Stuyvesant Restoration Corporation, and many other entities.

Dr. Brenda M. Greene is the founder and executive director of the Center for Black Literature at Medgar Evers College, CUNY. 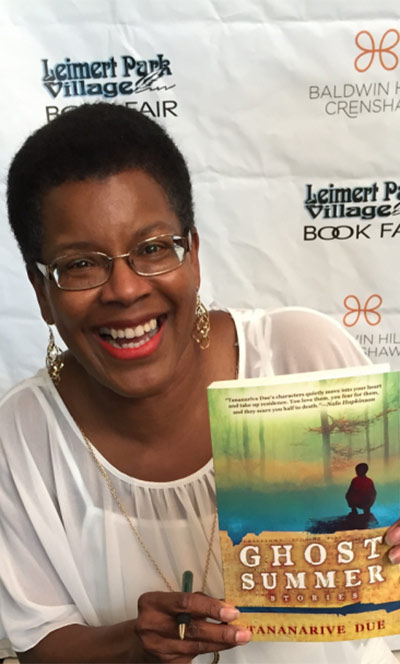 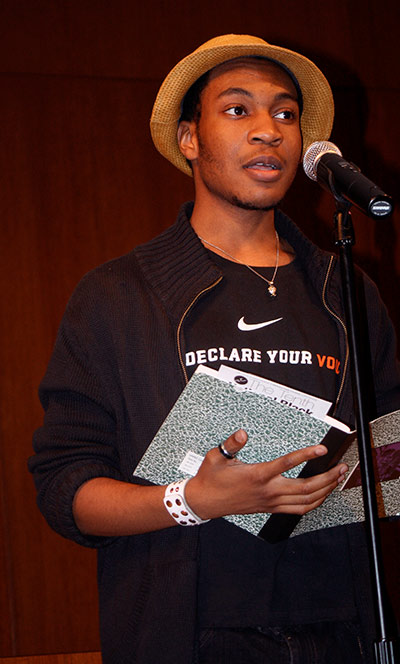 To carry out our mission, we rely heavily on donations from the public. Please MAKE A DONATION today. Every dollar counts!

Join our email newsletter to get details on upcoming events and programs produced, sponsored, or supported by the Center for Black Literature.