The Genius of Frida Kahlo 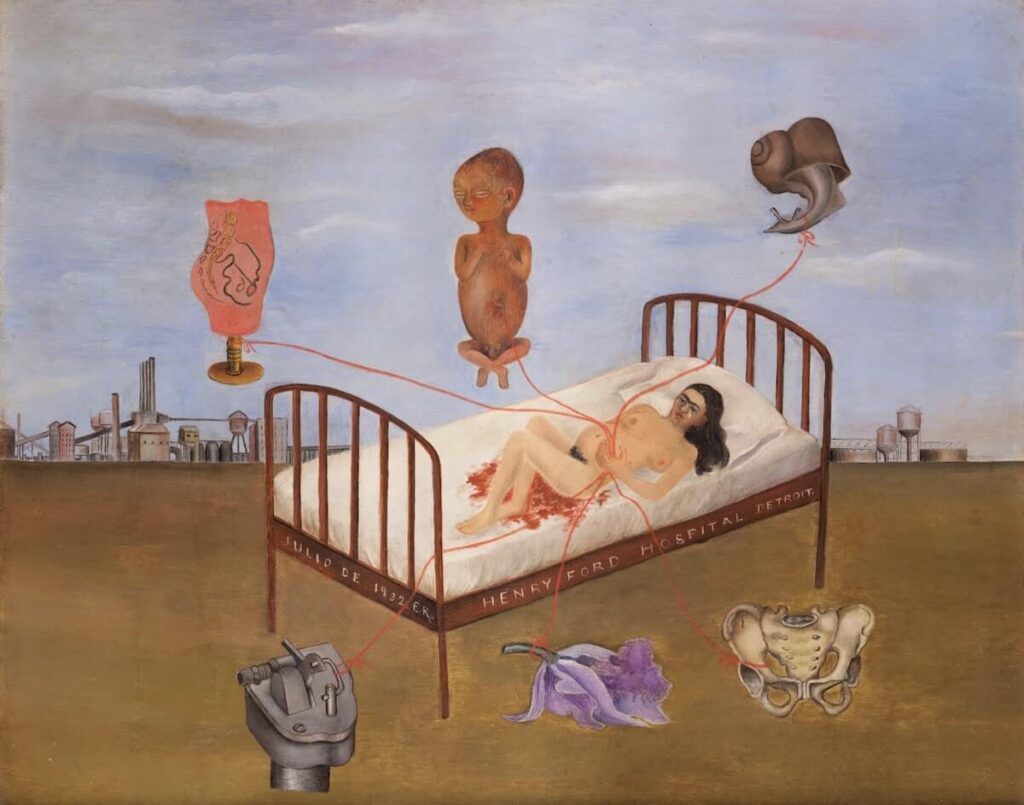 I am a big fan of Frida Kahlo’s works. I became exposed to her artistry in 2015 on Instagram. I didn’t know who she was at the time; however, I admired her flower crown. I began to learn more about her and her work in the summer of 2015 when I studied art and feminism in Manhattan, NY, at the New School.

Frida Kahlo didn’t always want to be an artist. Early on in her life, she was on a pre-med track to become a doctor. Born Magdalena Carmen Frida Kahlo, on July 6, 1907 in Coyocan, Mexico City, Mexico; she often told many that she was born in 1910 because she wanted her birth to coincide with the beginning of the Mexican Revolution.

The third child of her parents, Kahlo had two older sisters and one younger sister. Growing up, she struggled with her health, contracting polio at the age of six. Later, it caused her right leg to grow much thinner than the left, which caused her to walk with a limp. She began to wear longer skirts to hide her limp and was later encouraged by her father to participate in sports to aid in her recovery.

She went on to attend the National Preparatory School in Mexico City in 1922. In September of that year, she was involved in a critical car accident after the bus she was on collided with a streetcar. After several weeks in the hospital, she was sent home, bedridden, for further recovery. She began painting during her time spent recovering. Kahlo was best known for her self-portraits. She has said, “I paint myself because I am so often alone and because I am the subject I know best.” Kahlo became her own muse as she spent most of her time alone with her thoughts. Her parents made her a special easel to allow her to paint in her bed. Out of Kahlo’s 143 paintings, fifty-five are self-portraits. In 1932, Frida Kahlo’s works started to become more realistic and more surrealistic.

Many of Frida Kahlo’s pieces resonate with me, but this is one of the most influential pieces I adore. This particular piece symbolizes the pain she endured over the year. Much of her pain came from her toxic relationship with the famous muralist, Diego Rivera. Her parents disapproved of her marriage to Diego Rivera because of the age difference. Diego was 42 years old, while Kahlo was only 22 years old.

During Kahlo’s marriage to Rivera, Rivera became violent towards her and he even had countless infidelities. Kahlo had a miscarriage in Henry Ford Hospital. In her painting, she paints the pain she felt when she found out she had lost her baby. In 1939, the couple divorced then reunited the following year. Both Frida and Diego had their share of infidelities in their second marriage. Kahlo had affairs with men and women. Many didn’t know that Frida Kahlo was bisexual, which was a part of her life she wasn’t open to sharing with her parents.

A week after her 47th birthday, Frida Kahlo passed away at her beloved Blue House. It was reported that she died of a pulmonary embolism but many believed that Frida Kahlo took her own life and blamed her death on her husband, Diego Rivera. To this day, Frida Kahlo’s work is still famous. Many of her pieces are still on display at the MoMA Museum in New York. Due to the pandemic, many can’t visit the exhibit in person but I visit the exhibit virtually so that I can take in her work and those of many other artists.

Sashagale Moore is an English Major at Medgar Evers College, and is an expressionist.