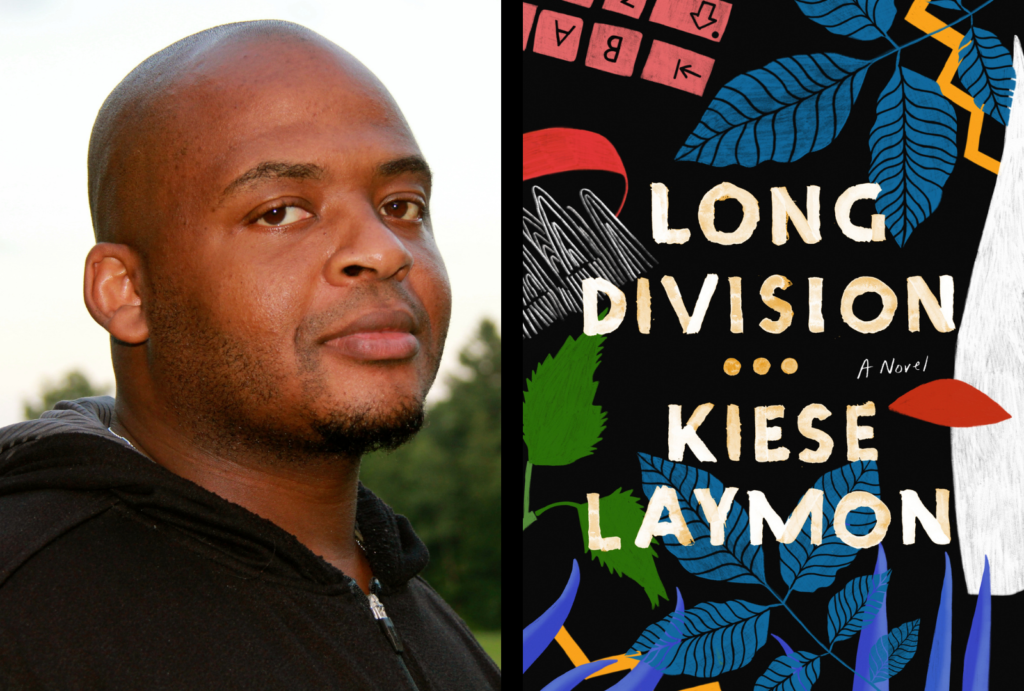 Kiese Laymon gained popularity online in 2013 with a series of essays about being black and living in Mississippi. I found his brilliant, hilarious, weird, and dark first novel Long Division by chance on the table inside the Argyle Road library in Brooklyn near where I was seated. I have always thought the book was meant for me to find because I fell in love with the characters on those pages. I have a deep loathing for math and a title such as “Long Division” would not have interested me had I not seen Kiese Laymon’s picture inside on the book jacket.

Long Division is the first book I have truly enjoyed reading since Paul Beatty’s classic The White Boy Shuffle and Aravind Adiga’s The White Tiger. Kiese Laymon is my current favorite writer because his first novel exhibited how limitless, wild, and creative black literature can be today. Long Division is a book I wish had been in print when I was fourteen. Marlon James, a prominent Jamaican writer, discussed how Salman Rushdie’s Shame gave him permission to write in a different and creative manner than the mainstream, and Long Division has given it to me with my own work.

Long Division is about a young fourteen-year-old boy named City who traveled back in time to 1985 from 2013 after becoming famous for having a meltdown on a televised Spelling Bee. That story showed me it was okay to ignore traditional psychological realism, take poetic license with the English language, and refrain from explaining things Black readers already know. I never realized how much I needed a protagonist obsessed with his wave brush and a missing fourteen-year-old girl rapper in print until this book.

I also learned a novel can be very funny, super Black, utilize time travel, incorporate different fonts for the flashbacks, and unapologetically remove explanations. It taught me not to be afraid to use humor in my work and create my own world with time travel and unexplained Blackness. The fact that this book was even published and found a readership is still inspiring because it doesn’t fit into the typical “black book” mold which entails a big city setting, more white characters, linear storytelling, preachiness, and as little racial politics as possible. Long Division made me happy I visited the library that day to discover Laymon before the rest of the world read his work and he became famous.