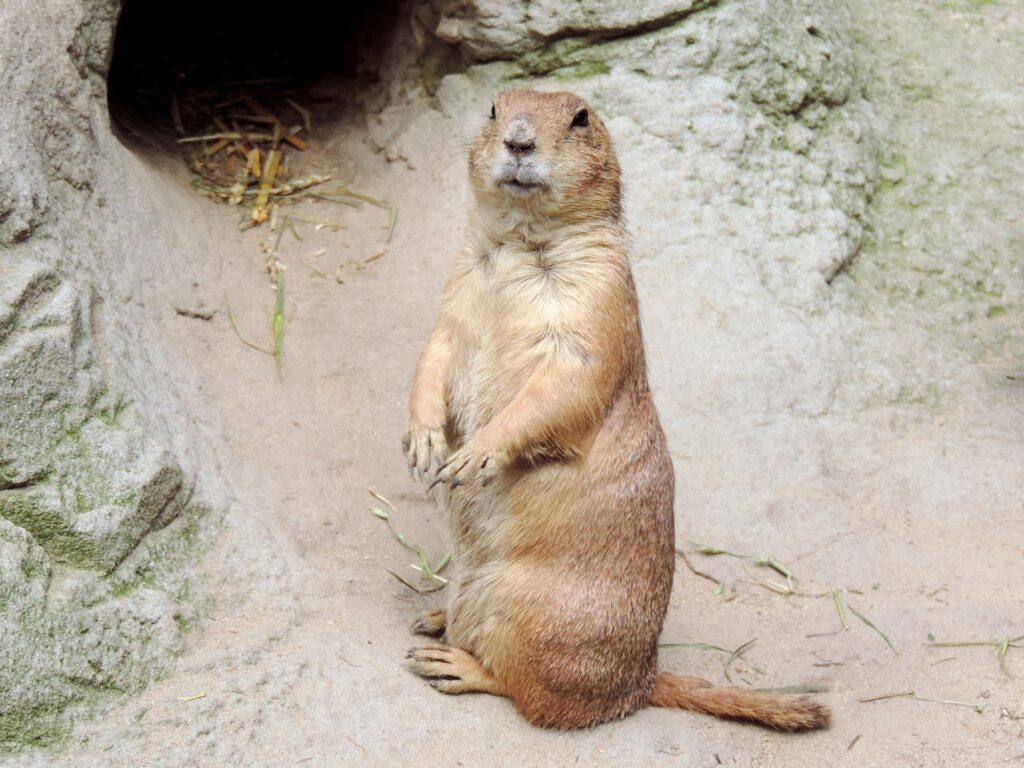 The hilarious Bill Murray film Groundhog Day, where he played a weatherman who becomes stuck in a time loop and must repeat the same day over, has been a favorite film of mine for the last twenty years, and is something I never thought could be realized until the COVID-19 pandemic happened.

Our “normal” lives ended on March 13, 2020, when the entire country went into lockdown and stayed there for almost fifteen months, even though everyone assumed the lockdowns would last maybe two to three weeks, at the most. As an employee for Amazon at Whole Foods in Brooklyn, I am considered an “essential” worker. However, fearing for my safety, I decided to remain at home for the first three months instead of working in a dangerous environment where concrete safety protocols were nonexistent.

By mid-April, my life had become stuck in a loop where Monday felt no different than a Thursday or Saturday; going to sleep at eight in the morning became the new normal; and I only ventured out once a week, early in the morning, to avoid people and perform mundane tasks such as food shopping or visiting the post office. I have washed my hands more in the last eighteen months than I have in my entire life. My online classes did help break up my day, but only on Mondays and Wednesdays when my classmates and I met online for an hour. Instead of relying on my regular routine and structure: work, school, movie theaters, libraries, parks, etc.; the real world faded around me as I became stuck in the house all day every day being thankful to still be alive as I searched “Cure for Covid-19” on my phone every hour to see if the doctors and scientist found one. Even binge-watching my favorite shows like The Sopranos and The Wire for a few weeks and re-reading my favorite novels failed to distract me from worrying about COVID because the virus would not let up. Sleeping all day was of no help because I’d remain up all night.

Although I only had to work three days a month minimum to keep my job at Amazon, after going from working thirty hours a week to three days a month, money became a constant worry.  Going into the summer of 2020, being at home was even worse with our country in turmoil and race riots unfolding around me; I no longer had school as a distraction. At least now, life is semi-normal, and with 2022 coming soon, I look forward to when the pandemic will be over.