Anyone Can Be Spider-Man 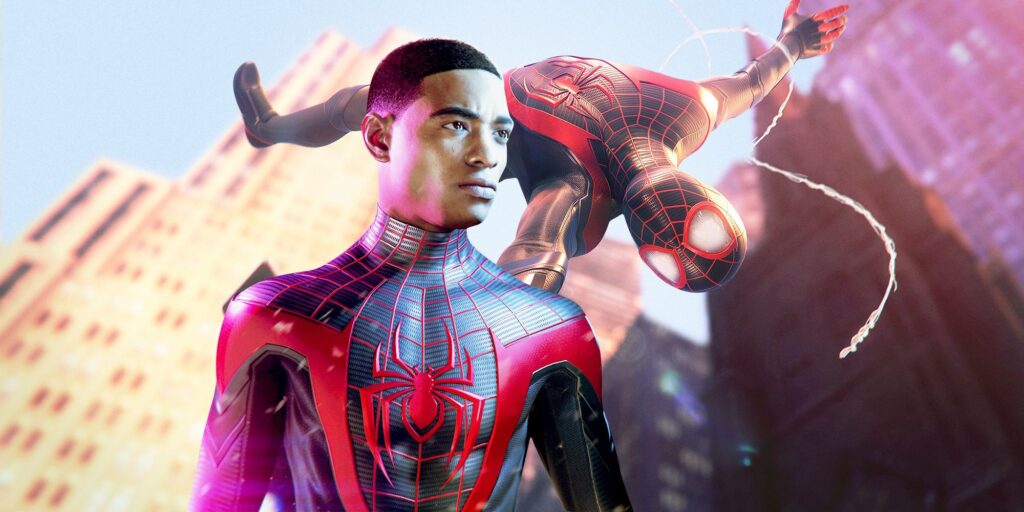 I love Peter Parker. Not only is he the perfect hero, but he is also the most relatable one. He’s the “everyday” man who goes through the same struggles every regular person goes through. He just so happens to have been bitten by a spider and blessed with supernatural powers. Fame and fortune were never a priority for him. It was heroism and activism that drove him. Mask or no mask, Spider-Man is Spider-Man because character is based on who you are beneath the mask as a person.

However, that doesn’t mean that the person under the mask can’t be inspiring in another facet of life. Miles Morales is like Peter Parker. He is just a regular guy who just so happened to be bitten by a radioactive spider. But unlike Peter, Miles Morales isn’t White, he’s Black and Latino. This fact adds a different dimension to Miles himself because, as a character, he may be just another Spider-Man, but he’s also a positive symbol of a superhero for kids and adults alike. I love both depictions of Spider-Man but seeing a Black face behind the mask affects me differently. That one alteration presents the possibility and idea that anyone can be Spider-Man and illustrates it. To me, that is the difference between showing reality versus speaking a possibility.