Angels of Biafra and Brooklyn: On Jacqueline Woodson’s Another Brooklyn 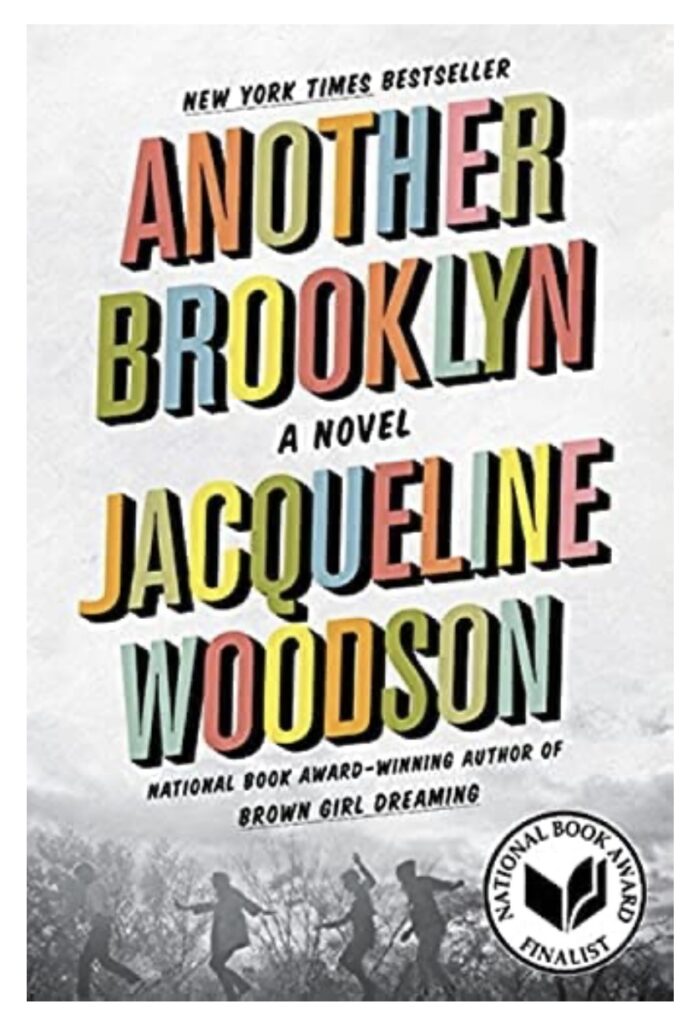 By Tracey Squires | Suffering’s song knows no home, it sings a deep and undefined refrain that speaks discordant lyrics to a despondent people. Suffering’s song is a low wail, a lost story told from a tongue made heavy with sand. Suffering’s song sings loud in Biafra…and in Jacqueline Woodson’s Another Brooklyn. Told through the memory of August, a black, gendered woman, and the child of immigrants, Woodson’s Another Brooklyn (2016) circumnavigates a conversation on suffering as the eternal relative of life, bringing to center stage humanity’s resolve to create a hope of abundance. In essence, Woodson recounts to her readers a narrative of what it means to truly live.

We are placed in a Brooklyn of the 1970s, with Gigi, August, Sylvia, and Angela as our given guides. It is here we see the broken homes that birth whole dreams, and it is here we see the dead still dying. Woodson writes the about urban gendered and racialized identity, creating an archival of period and place. Her narrative tells the truth of things that refused to be said. Exploring the hopes of a past, present, and future, this brief response aims to examine suffering as congenital to life. Written against a backdrop of these memories, Another Brooklyn tells us that the dead is are always with the living. Woodson pens the past and future in her characters, revealing to readers their sadness, their pain, but also the joy that makes them alive. She poignantly conveys that to feel is to be held by the binding contract of the solicitor-life.

Suffering stands as the unnegotiable in this contract. Indifferent to nations, it creates angels out of children in both war-stricken Biafra and drug-riddled Brooklyn. Woodson’s August sees the children of her Biafran father’s country as hungry, but she too is starving, only in a different way. Her story, like Gigi’s, Angela’s, and Sylvia’s, is in no way removed from the children who stand with their “bellies distended” and their “bones protruding” on the cover of Life. (Woodson, 66.) Woodson lures us into this conversation on the universality of suffering as an irremovable facet of living. Coming and going as the seasons, it visits each of the characters in Woodson’s work, granting each the experience of life. One can argue that these characters attempt in some way to escape this very core aspect of living. Evidenced in August asking, “How do we dream ourselves out of this,” (Woodson, 66.) However, can they make dead what still lives in memory? Their dreams whether achieved or not may take them to different places but never away from their suffering.

Escape cannot be found from a thing that lives within yourself and we can say that August is on the very precipice of understanding this. In the first line of the novel, August tells us that “For a long time my mother wasn’t dead yet.” This notion of a mother who is dead but not dead exists also within our larger conversation on the price of living. Pain and death and experiences all remain abstract files of the memory. If one can remember these things, then they are never really gone, only stored away as souvenirs of life. With that being said, we are led to beg the interesting question of whether there is in fact a methodology as to why August believes that her mother is not dead. It is the remembering that keeps her alive and it is this remembering that will never allow these girls to truly leave Brooklyn. They, like most people, take their dead with them.