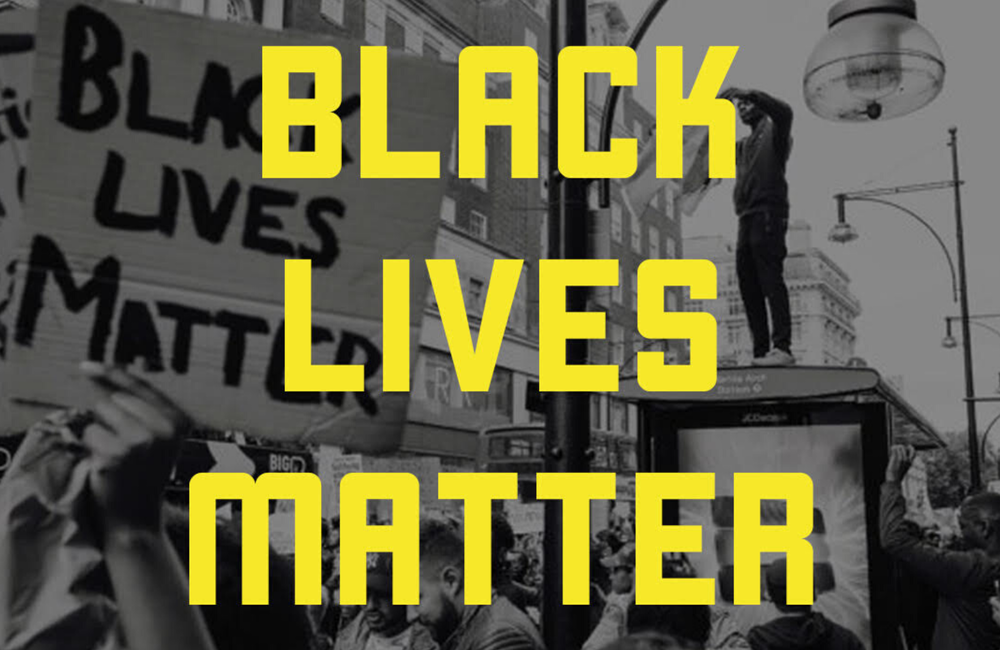 By D’Avian Johnson |  I believe Black voices have always been drowned out, however literature is a powerful tool for allowing them to remain afloat in one way or another. This may be through the characters writers create, or the narrative itself. For example, many writers create fictional Black characters as vessels to express or represent themselves and their struggles portrayed in the media.

Black journalists, in particular, have done a great job at bringing more awareness to the social injustices, such as police brutality, to which Black people are exposed. Of course, these articles and writings haven’t completely eradicated such treatment, but the fact that they exist can provide people with exposure and an opportunity to cure themselves of unawareness. Additionally, their existence is an important asset to movements such as Black Lives Matter.

Even works of fiction that feature Black characters serve a purpose. Promoting these characters as major protagonists or relevant recurring characters reminds readers that Black people do have voices and are more significant than the negative images often portrayed.