(Scroll Down To Learn What People Are Saying!)

The Wild Seeds Writers Retreat (formerly the North Country Institute & Retreat for Writers of Color), a collaboration with the Center for Black Literature, the English Department at SUNY, Plattsburgh, and the Paden Institute and Retreat for Writers, provides a writing community where established and newly discovered writers of color can focus on the craft of writing and create cross-cultural conversations around the literature created by writers of the African diaspora.

Writing fellows have an opportunity to draw upon their experiences as writers in a racialized society; to become knowledgeable about the issues facing other writers of color; and to study with a professional in the genres of fiction, memoir, and poetry.

Recognizing that the Writers Retreat should not be limited to a specific geographical region, the Center renamed the Retreat in honor of Octavia E. Butler, a speculative fiction writer known globally for blending science fiction with African American spiritualism. Butler's writing crossed many boundaries and represented varying diverse voices. The Wild Seeds Writers Retreat strives to provide writers of color with an opportunity to meet other writers; to workshop their writing among peers; and to engage with published writers about concerns and issues related to writing and publishing. Through its writing workshops leaders, the Retreat provides the public with an opportunity to become knowledgeable about the range and diversity of the work produced by writers of color.

Upon receipt, applications will be reviewed until all spaces have been filled for each retreat (which are offered twice a year: summer and winter). The cost of the Retreat is $500 and there is a one-time nonrefundable $25 application fee. Scholarships are made available only when sponsorship gifts permit and are not necessarily applicable for each Retreat. Please direct inquiries to Clarence V. Reynolds at creynolds@mec.cuny.edu. 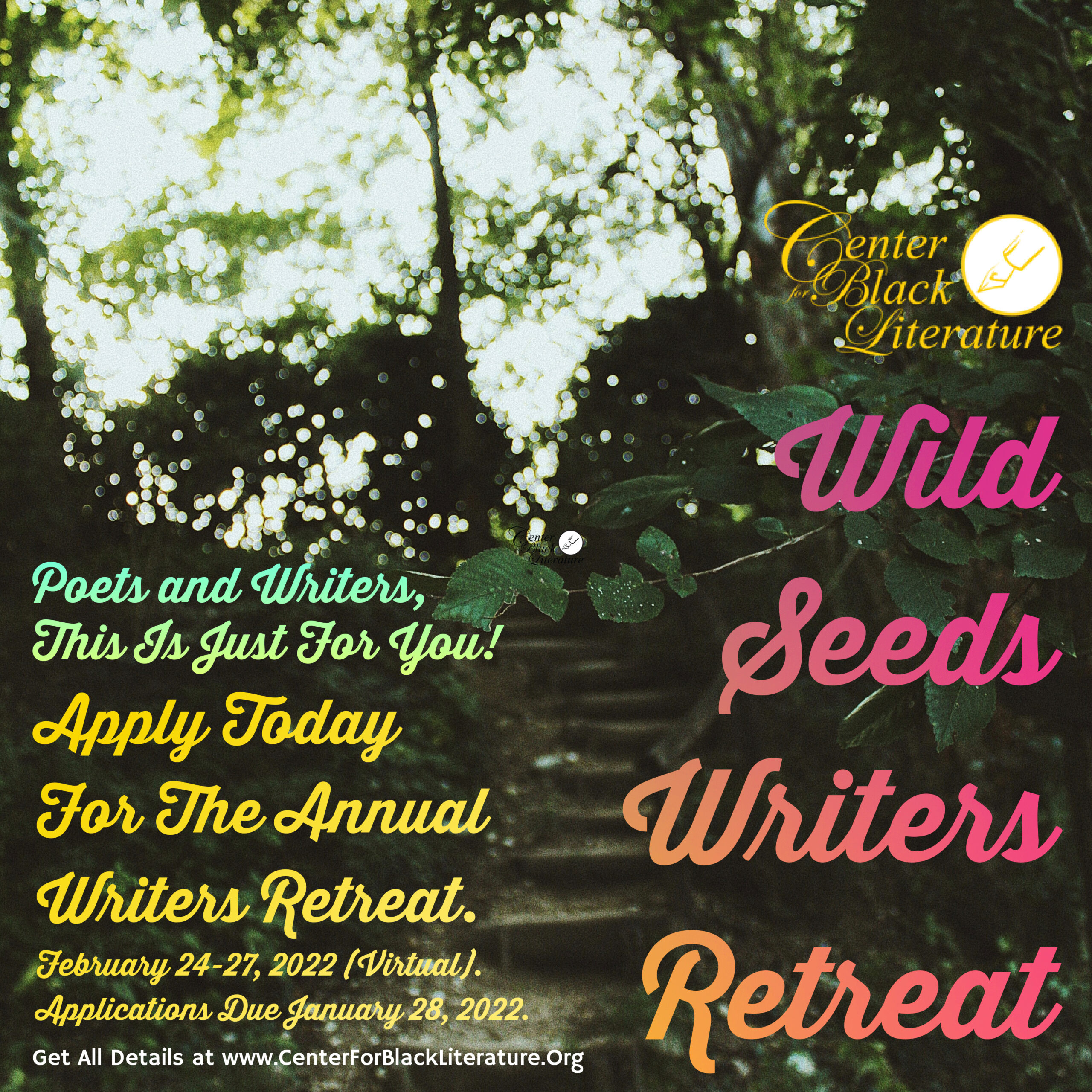 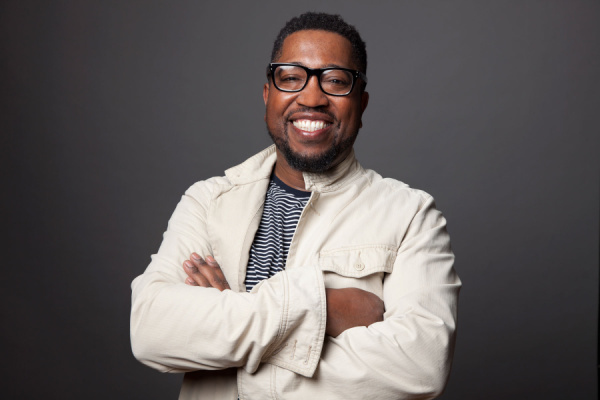 What Fellows Are Saying

“I enjoyed discussing literature and the fellowship. This was the perfect retreat, and I believe that I worked with the best writers in the country.”

“I enjoyed the personal relationships that were formed. [Valcour ] was a wonderful venue. One of the best experiences in my life as a writer.”

“This was my first workshop that the instructor allowed, suggested, and expected to have you write from your spirit, and it instantly worked for me.”

This was my first experience in a true writers’ workshop. And it was outstanding. Sharing my story with the instructor and my fellow participants has really helped me to see my work in a new light. And I got some great practical advice and ideas.”

“I truly appreciate having a spaced carved out for Black Writers. The facilities were beautiful. The food was beyond my expectations and the cohort was inspiring.”

“The feedback from the faculty, the independent writing, goal orientation was great and on point because the fiction and nonfiction groups met together for class and received personal feedback from the genre specialist."

“I enjoyed getting feedback from my workshop leader Dr. Tony as well as his availability to explain concepts to me after the sessions were finished. This was my first writers retreat ever and it was perfect, I just wish it could have been longer.”

“This experience was cleansing and it taught me to dig deeper or at least deep enough to write more honestly.”